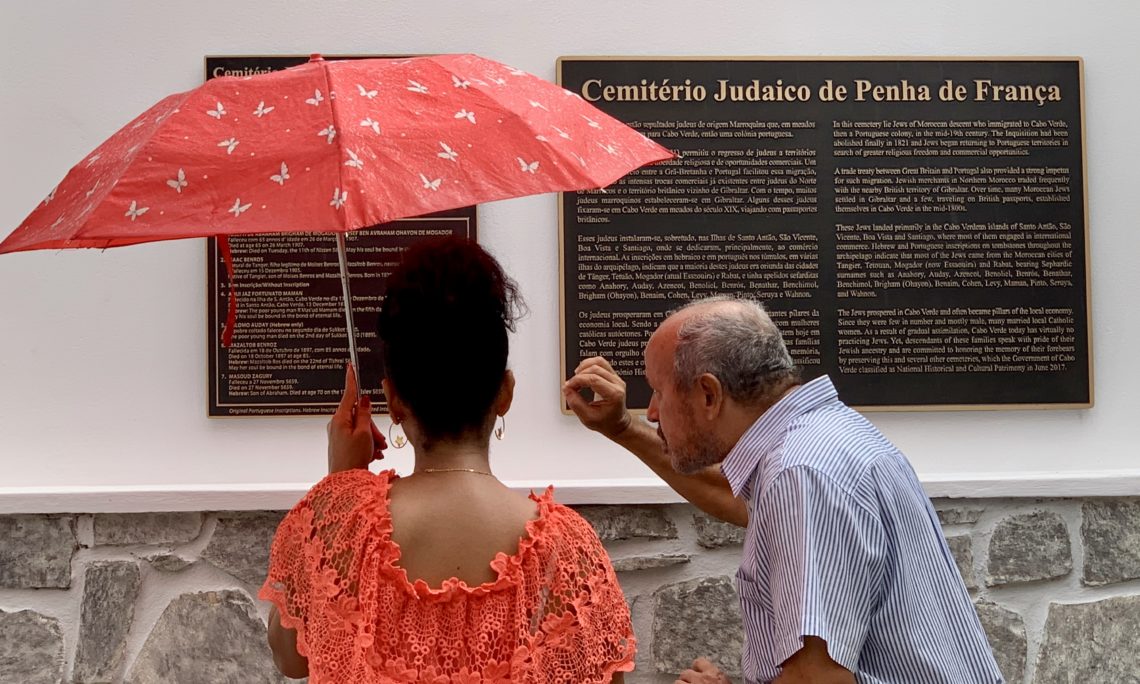 “The jewish presence in Cabo Verde was very important for the economic development of this country. These two monuments go beyond mere historical-cultural symbolism to signify opportunities for social and economic development through the growth of religious tourism. “- Chargée d’Affaires Marissa Scott.