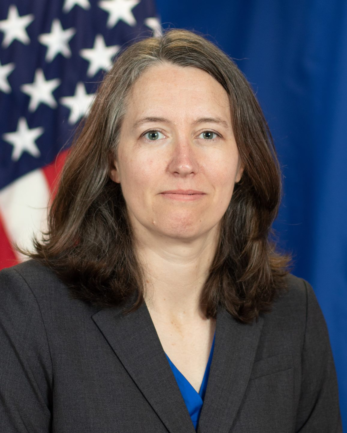 Margaret McElligott  is a career member of the U.S. Foreign Service, serving most recently as Acting Deputy Political Coordinator at the U.S. Mission to the United Nations in New York (USUN/NY).

She was also the Political Advisor for Central and Southern Africa at USUN/NY, where she represented the United States during UN Security Council negotiations on peacekeeping and sanctions.

In Washington, Margaret worked as the Uganda Desk Officer and as a Watch Officer in the Operations Center.  Overseas, she served in Rio de Janeiro, Brazil, and Bamako, Mali.  She has received Meritorious and Superior Honor Awards from the Department of State.