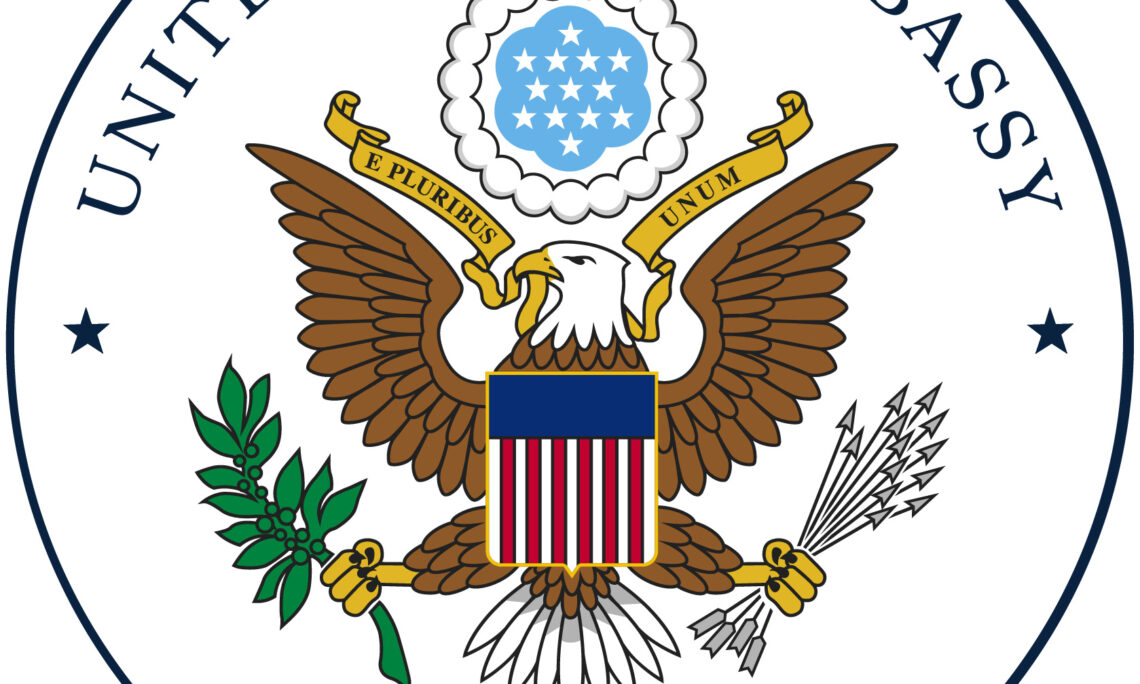 Statement by U.S. Ambassador Jeff Daigle on the extradition of Alex Saab