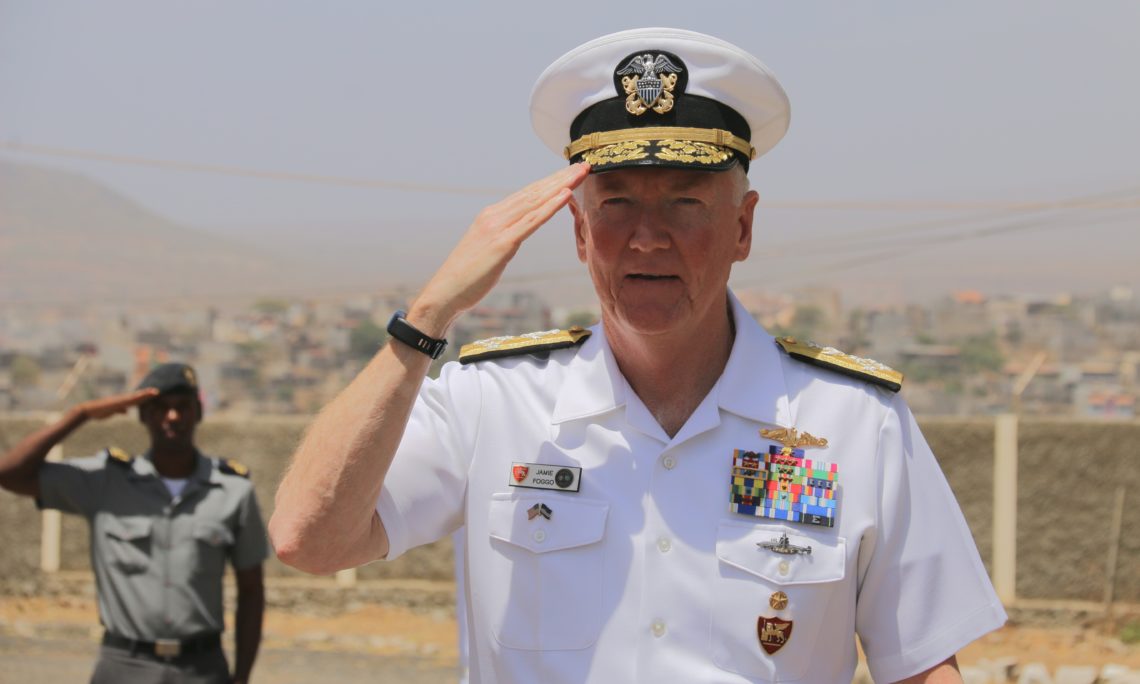 Admiral Foggo is traveling to the region to participate in Obangame Express 2019 (OE19). The purpose of this military exercise is to improve regional cooperation, maritime domain awareness, and information-sharing practices in order to enhance the collective capabilities of Gulf of Guinea and West African nations to deter piracy, illicit trafficking, and other maritime threats.  The United States and Cabo Verde are two of 33 nations scheduled to participate in OE19, as well as the Economic Community of West African States (ECOWAS).

Following his visit to Praia, Admiral Foggo will be traveling on to Lagos, Nigeria for meetings and to participate in the closing ceremony of the regional exercise.