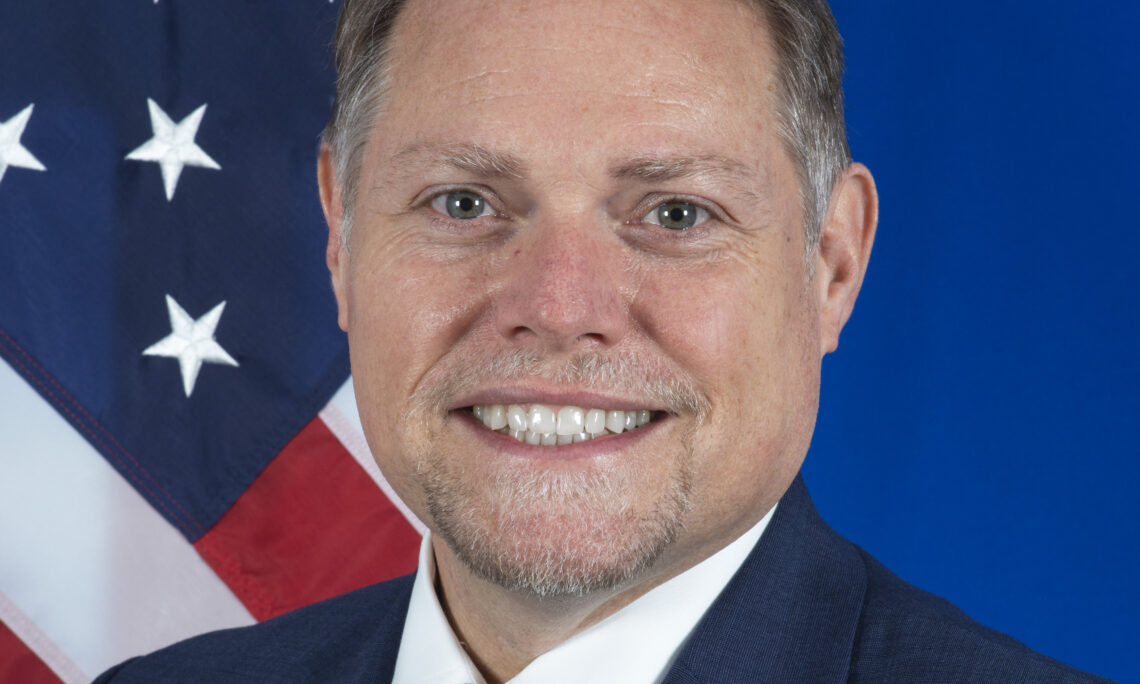 This year, July 4 will mark a new chapter in Cabo Verde-U.S. history as representatives of both countries dedicate 4.5-hectares of land adjacent to the Government Palace in Praia as the site for a new U.S. embassy.  This exciting, long-anticipated project represents a more than $400 million investment by the U.S. government in the bilateral relationship, with fully $100 million of that total going directly into Cabo Verde’s economy, benefitting local businesses and contractors and creating scores of construction jobs.

Although it will take several years to build the new facility, the benefits will be well worth the wait.  Visitors to the new embassy, including visa applicants and students exploring U.S. educational opportunities, will be received in larger, more comfortable, and more accessible spaces.  To help protect Cabo Verde’s fragile environment, the campus will feature the latest in sustainable design and construction materials, such as innovative new technologies for harnessing renewable energy and conserving water.  Once completed, the embassy is expected to employ nearly 300 staff members, more than 90 percent Cabo Verdean, with payroll and benefits surpassing $5 million annually.

The move to a larger, more modern facility supports the mutual dedication of the United States and Cabo Verde to expand bilateral relations in the years to come.  The new embassy will provide a robust platform for this growth, enabling our two nations to both broaden and deepen our partnerships by building upon our strong tradition of friendship and cooperation, fortified over the years by USAID, Peace Corps, and the Millennium Challenge Corporation.

Already, the contours of our expanding relationship are taking shape.  During the Third U.S.-Cabo Verde Partnership Dialogue, held virtually on March 30 of this year, our governments affirmed the importance of stronger commercial and economic ties and explored new ways to promote trade, investment, and entrepreneurship, especially among women.  Our countries are also working closely together to enhance Cabo Verde’s status as a regional digital hub, address climate change, encourage the growth of clean energy, and create new jobs in a diverse array of fields beyond tourism.

Educational and professional exchanges between our countries are also on the rise.  Key programs include Fulbright Specialists and English Access Micro-scholarships to strengthen English-language education, which is critical to Cabo Verde’s success as a regional commercial center and international tourist destination.  A new collaboration between the University of Cabo Verde and Pennsylvania State University on sustainable fishing research is but one example of how our partnerships in higher education are also blossoming.

Security cooperation, long a central pillar of our bilateral relationship, is also moving into new dimensions.  The U.S. Department of Defense, for example, is in the process of selecting a U.S. state’s National Guard to be paired with Cabo Verde’s military as part of an enduring program to improve public protection and responses to natural disasters and other threats.  Intensifying engagement between our two countries’ Coast Guards – such as the visit of the U.S. Coast Guard cutter BEAR in the summer of 2020 – is enhancing maritime security in the region and combatting illegal activities at sea.  With cybersecurity playing a vital role in today’s digital world, the United States is working with Cabo Verde to strengthen its ability to preserve digital evidence of online crimes, including through membership in the G7’s 24/7 Cybercrime Network.  Even with these new areas of focus, however, our long-standing joint efforts to counter transnational crimes such as narco-trafficking, human trafficking, money laundering, and terrorist financing remains ongoing, as does more localized assistance in community-oriented policing, crime scene response, and assistance to victims of violence.

Given the long history of close ties between our two nations, it is fitting that the land-dedication ceremony for the new U.S. embassy in Cabo Verde is taking place on July 4, which is both U.S. Independence Day and one day before Cabo Verde celebrates its own independence on July 5.  Just as our two countries’ national days stand side by side on the calendar, the United States and Cabo Verde have stood shoulder to shoulder for more than 200 years.  This was true when the United States answered the call for assistance with Cabo Verde’s COVID-19 response, and it remains evident in President Biden’s June 21 announcement that Cabo Verde will be among a select group of countries to receive additional vaccine directly from the United States in addition to the supplies being provided through COVAX.

But above all, the United States and Cabo Verde stand together in our enduring commitment to democracy, rule of law, good governance, and respect for human rights, which together forge a mighty foundation for progress, prosperity, and freedom.  It is upon this bedrock of shared values that the unshakeable U.S.-Cabo Verde partnership has flourished and will continue to grow and thrive into the future.