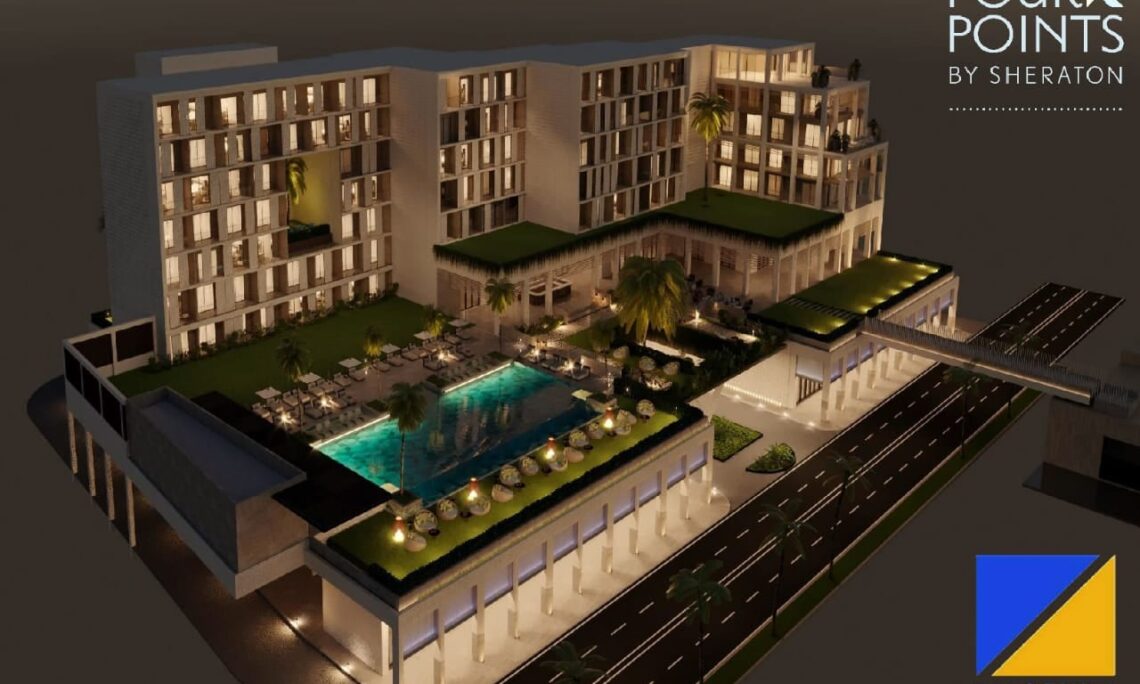 It is with great pleasure that I participate today in the groundbreaking ceremony for this important development – the Four Points by Sheraton in São Vicente!

One of the objectives of the U.S. Embassy in Cabo Verde is to strengthen commercial and economic ties between our countries. This project represents an important step to increase and diversify American investments in Cabo Verde. I believe in Cabo Verde’s great potential. I believe also that U.S. companies can contribute with quality, innovation, and know-how – important aspects for economic development.

Most importantly, Cabo Verde has the right mindset to attract investment. It is also for that reason that Sheraton is here in Mindelo. The Four Points by Sheraton, in addition to generating employment, with its 128 rooms and other infrastructure, will enable the island of São Vicente to receive more visitors, promote morabeza and culture, and various other activities in the maritime economy sphere. The hotel will also place Mindelo in the global network of a major American visitor industry group – Sheraton!

I hope that this important project opens other investment and market opportunities, allowing a commercial relationship between the United States and Cabo Verde to grow more and more dynamic.

I appreciate the government of Cabo Verde, the developers of this project, public and private partners, and the people of São Vicente for your commitment despite the challenges. With every new project, São Vicente finds new paths for its development, integrating, clearly, the investor excitement in the tourism sector.