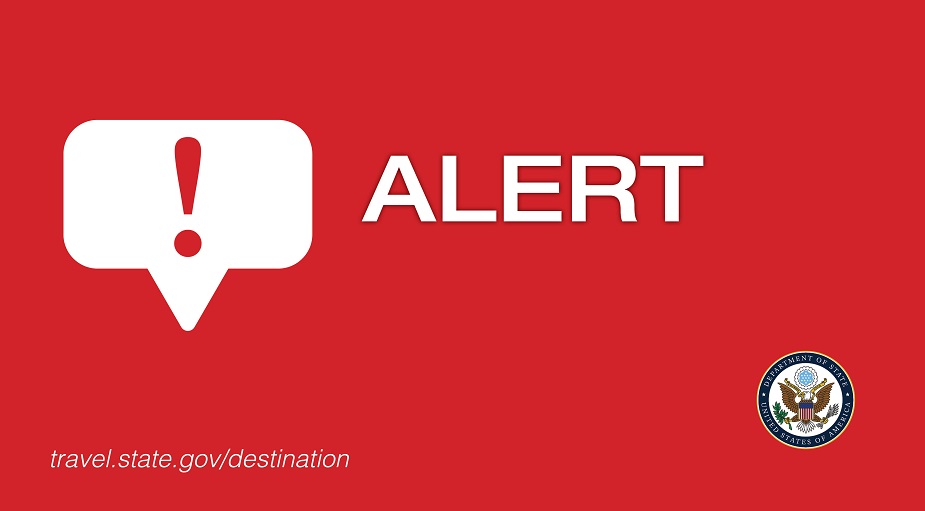 Background on State of Emergency

Background on COVID-19 in Cabo Verde

On April 15, the Government of Cabo Verde confirmed 45 new cases of COVID-19 on the island of Boa Vista among employees of the Hotel Riu Karamboa.  These individuals spent 25 days under quarantine at the Hotel Riu Karamboa.  The Government of Cabo Verde confirmed that they performed a total of 196 tests on the individuals previously under quarantine of which 45 were positive and 4 were inclusive.  Four employees had previously tested positive, one of whom has recovered.  The individuals tested were released from quarantine on April 12 pending the results of their tests, and many returned to crowded living conditions.  There is a strong possibility of contagion between the hotel employees and their families and neighbors.  On April 15, government officials isolated all individuals who tested positive and began identifying and tracking contacts of these COVID-19 patients.  According to the Government of Cabo Verde, there have been 55 confirmed cases in the country.  Additional information is available at https://covid19.cv.

On April 10, Cabo Verde’s Ministry of Health released an epidemiological study conducted in partnership with the World Health Organization (WHO) modeling the potential spread of COVID-19 in the country.  The study predicts that Cabo Verde could have as many as 39,000 cases, resulting in 430 deaths, through July 2020.  The study projects that the infection rate will peak between May and June, with as many as 23 deaths per day in that timeframe.

U.S. Embassy Praia is not aware of any future commercial flights to the United States during this suspension of travel.  On April 9, Cabo Verde Airlines, the country’s national air carrier, announced that all its commercial flight operations were suspended until July 1, 2020.

Since the start of the COVID-19 outbreak, U.S. Embassy Praia has organized three charter repatriation flights enabling 373 U.S. citizens and lawful permanent residents (LPRs) to return safely to the United States.  Please be aware, however, that these repatriation efforts are now winding down.  The U.S. Embassy urges all U.S. citizens who are unsure about wanting to go home to err toward returning NOW.  Otherwise, they need to be prepared to shelter-in-place for an indefinite period of time, even should the local situation take a turn for the worse.

The Embassy is now gathering data to determine if there is sufficient demand to make one FINAL charter repatriation flight viable.  The plan we are considering is for the charter to originate in Sal, then fly to Mindelo and then Praia to pick-up more passengers, before finally departing Cabo Verde to Boston.  Additionally, the Embassy is exploring potential options for transporting passengers by boat from other islands to Mindelo or Sal to board the flight at one of those two locations.  The potential timeframe for this operation would be the week of April 20.

Seats on the flight would be made available to U.S. citizens and LPRs, and potentially to third-country nationals eligible for Visa Waiver entry into the United States (e.g., Canadian citizens) and holders of a valid U.S. immigrant visa.  Please note that this flight would not be able to accommodate passengers traveling on a non-immigrant visa.

The cost of the one-way ticket for this flight would be approximately:  Adult – $1604.25; Child – $1259.75; Infant – $151.85.  All passengers would need to reimburse the U.S. government for the flight, and a promissory note for the above indicated costs would need to be signed for each passenger before boarding.  No cash or credit card payments would be accepted.  Travelers would be responsible for any arrangements or costs (lodging, onward destination or local transportation, etc.) beyond the initial destination in the United States.

Again, this is NOT yet a confirmed plan.  The operation would be logistically complex and need approval from multiple authorities.  However, if you are interested in being included in this potential flight, please email PraiaRepatriation@state.gov as soon as possible in order to be considered.  In your email, please use the subject line “Last Charter to the U.S.” and confirm the following for each person in your traveling party:

If you have not already done so, please also complete and submit this secure form.  (NOTE:  If you have already submitted this information using the secure form, you do not need to do so again.)  Interested parties should also verify that their travel documents have not expired and remain current and valid for travel.

Please do not call the Embassy to confirm receipt of your email; we will contact you with additional details if this flight is confirmed.  Also, interested parties should refrain from appearing in person at the Embassy, which is closed to the public in compliance with regulations under the current state of emergency.

Announcements regarding repatriations are shared as soon as they are available via the Smart Traveler Enrollment Program (STEP), which is the Embassy’s primary means for communicating this information with American citizens, as well as on the Embassy’s internet site and Facebook page.